Kathmandu, March 6:Nepali Congress Parliamentary leader Sher Bahadur Deuba has wished that the new government headed by CPN (UML) chair KP Sharma Oli would be successful in moving ahead by taking all dissenting parties into confidence.

In his address to a meeting of the Legislature-Parliament today, the erstwhile Prime Minister expressed his happiness over the successful completion of all three levels elections which were vital in course of the enforcement of the constitution of federal democratic republic of Nepal. He expressed his wish that none else would try to dismantle fundamentals of the constitution and image of free judiciary.

He hoped that all constitutional bodies would be successful in properly fulfilling given responsibilities. He insisted on combined efforts for hydro-power, infrastructure and socio-economic development in the country.

The Nepali Congress President further made it clear that the party would play a role of opposition positively at the parliament, assuring of full support to the government in its positive moves. 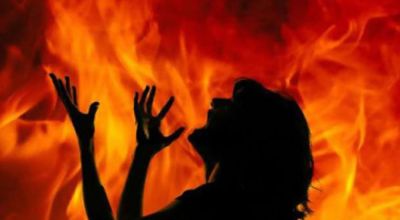 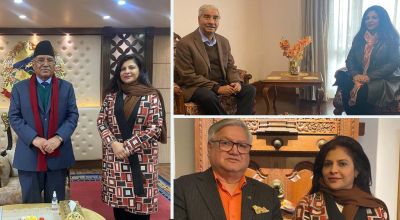 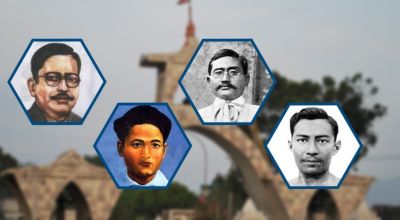 ‘Maradona is guiding us’: Argentina fans ahead of World Cup final

Messi pulls ahead in Golden Boot race after early goal

Left unity is depends on the context and situation, we have to always ready for that : Chairman Prachanda